Its been a while but surviving all of the 2012 doomsday prophecies seems like a good reason to blog some. Hopefully, you all know I am joking. But in all seriousness, a new year has begun and I have been missing my blogging.

My cousin recently invited me to join her Project 52 group. For those of you unfamiliar with the concept, the goal is to take at least one photo every week. There are usually prescribed themes for each week. Here are my first three weeks entries with a little tidbit. 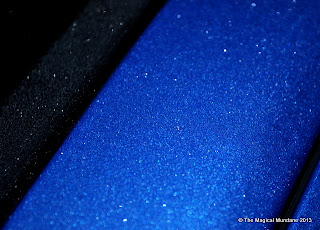 Frost on my car. Yes, even in northern Florida it drops below the freezing point and we have to defrost our cars. 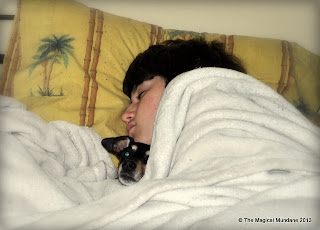 My oldest son (14 years old) snuggling the dog in his sleep. Such an angel. 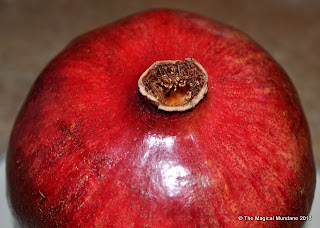 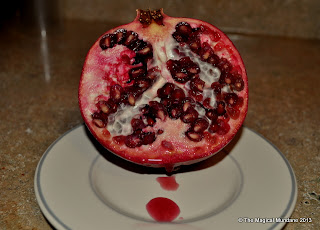 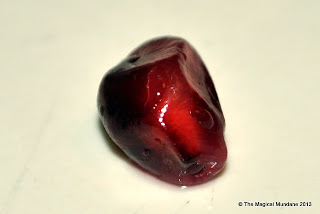 Three shots of a pomegranate. Whole, cut and the eating part... the little ruby of yummy. The seed photo is the one I actually entered into the weekly photo contest. It almost looks like a little heart (as in the organ) complete with blood.

I am looking forward to sharing some more Project 52 projects as well as some other photos. Stay tuned in for more later.

Posted by Jessica at 7:03 PM No comments: